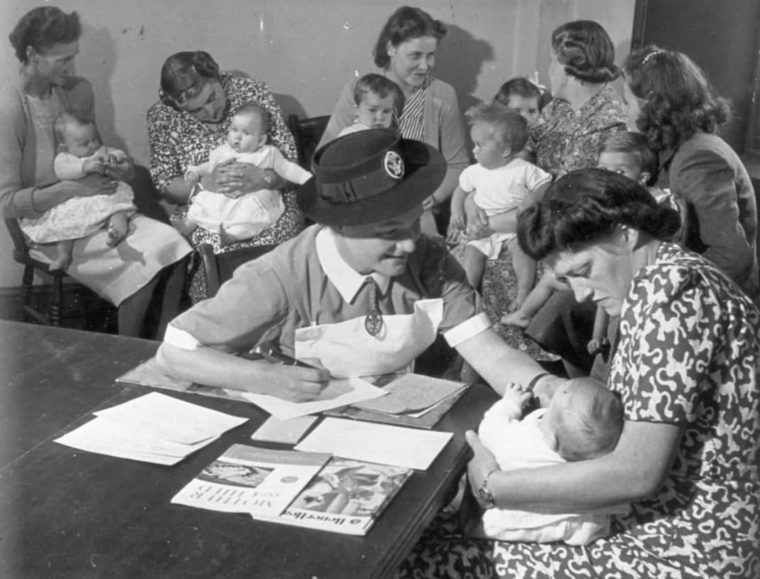 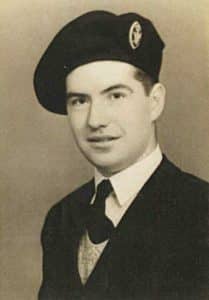 By 1949, Queen’s Nurse numbers were the highest on record, passing the 1,000 mark, and for the first time included men. They worked in cities where “their services are proving most useful and appreciated by patients”.

Other major changes were under way. Under the NHS, local authorities became the new employers, sweeping away district and county nursing associations. Some mourned their passing.

Deference waned in a post-war Britain much less enamoured of organisations heavily associated with the aristocracy. The Institute was increasingly seen as still Victorian in outlook, uniform, and practice.

Its fundraising efforts still extolled the almost saintly persona of a Queen’s Nurse, far removed from the reality of daily nursing.

The term Queen’s Nursing Sister came into common use, as if a reminder was needed of their parity with their ward sister colleagues. 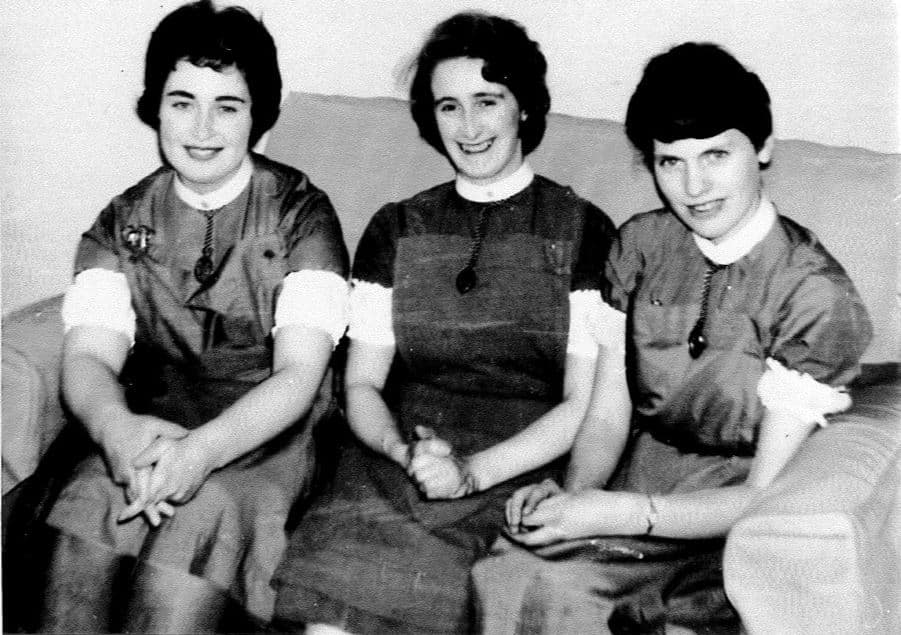 But the stereotype was difficult to dislodge, as one Queen’s Nurse remarked in 1989:

“Our problem which is encountered on a daily basis is that of image… on the whole, district nurses are seen as well built, homely spinsters full of sympathy and goodness going about their daily rounds on a bicycle or in a Mini…. it is not only sad but infuriating to the district nurse that this image persists among nursing colleagues.”

Health visiting, part of Queen’s training since the 1920s, had grown into a separate discipline in its own right. Queen’s Nurses took a dim view of the first health visitors appointed in the Western Isles.

Increasing numbers of Marie Curie and Macmillan nurses were also making home visits. The biggest change came in 1968 when the Institute’s training ceased, replaced by a new national certificate taught in nursing colleges.