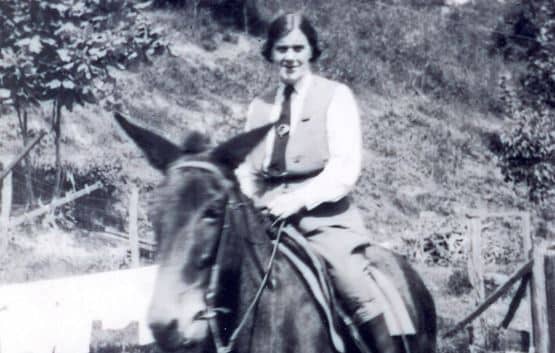 News spread about the Highlands and Islands Medical Service (HIMS).

Canada had already established the Victorian Order of Nurses in 1897, promoting district nursing around cottage hospitals. Newfoundland looked directly to HIMS on designing its system, as did pioneers in South Africa, New Zealand and Australia.

In September 1924, an American nurse called Mary Breckinridge arrived in Edinburgh to find out more. Sir Leslie Mackenzie welcomed her with open arms and sent her down to 29 Castle Terrace where she met Miss Whyte, the superintendent and her assistant, Miss Weale. They gave her a list of names and addresses of local nurses. 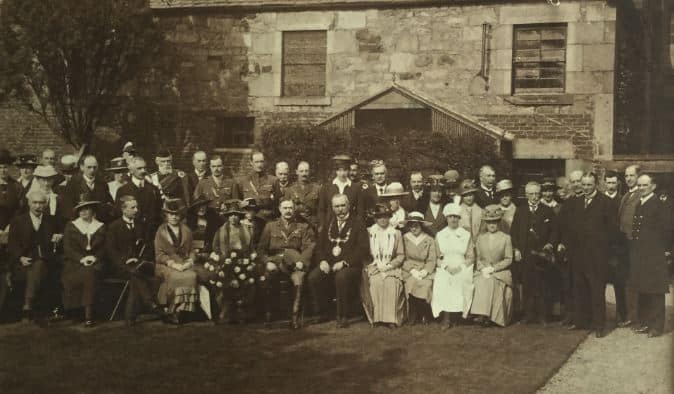 Breckinridge had trained in London and was impressed by Queen’s Nurses she’d met, particularly in Hertfordshire.

Armed with her list, she went on a journey northward which was to change her life. Meeting and witnessing the work of Queen’s Nurses in the Hebrides inspired her to set up the Frontier Nursing Service (FNS) in Kentucky’s Appalachian mountains.

British nurses and American colleagues who had trained in Britain were the first nurse-midwife recruits. They got around on horseback with their bags, which included serum for snake bites, just one of the daily dangers they faced.

Breckinridge hoped to spread the FNS model of rural nurse midwives across the United States, but lack of federal or state funding put paid to this.

Most of the British nurses returned home on the advent of war, saying fond farewells on visits to see Gone with the Wind in Lexington. In 1939, the Frontier Nursing University was set up. It still thrives today.

Annie Mackinnon was a truly exceptional Queen’s Nurse. Born in Roag, Skye, she trained at Ayr Hospital followed by midwifery and district work at Castle Terrace.

She joined the French Flag Nursing Corps during World War One. Two Croix de Guerre were awarded by France in 1918 after a major German attack at Aisne. One was to an entire English regiment. The other was to Annie ‘for conspicuous bravery in continuing to care for the sick and wounded under enemy fire’.

Annie joined the Frontier Nursing Service and welcomed Leslie and Helen Mackenzie for the opening of its first hospital at Hyden in 1928. Inevitably nicknamed “Mac” she was a vital part of the FNS and the life and soul of weekly social get togethers with her colleagues.

She was even a silent movie star  – appearing  in the 1931 FNS  documentary The Forgotten Frontier.

Returning to Britain to serve during the war, Annie was superintendent of a hospital train which was blown up at Newmarket. She suffered a broken back, spent two years recovering before returning, aged 69, to her post in Kentucky where she died in 1953. 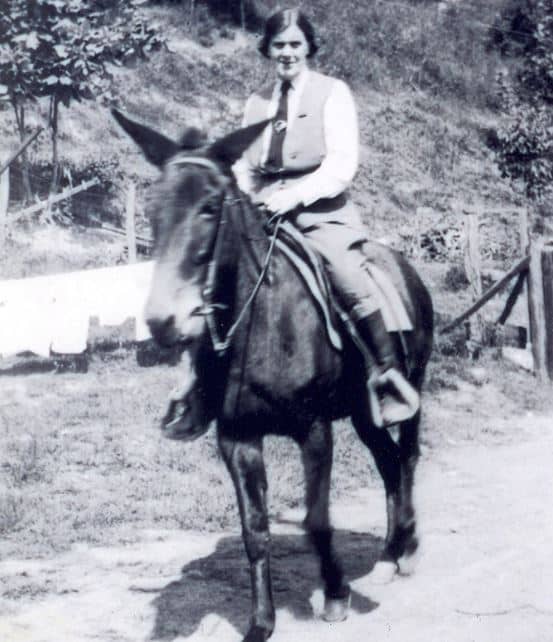