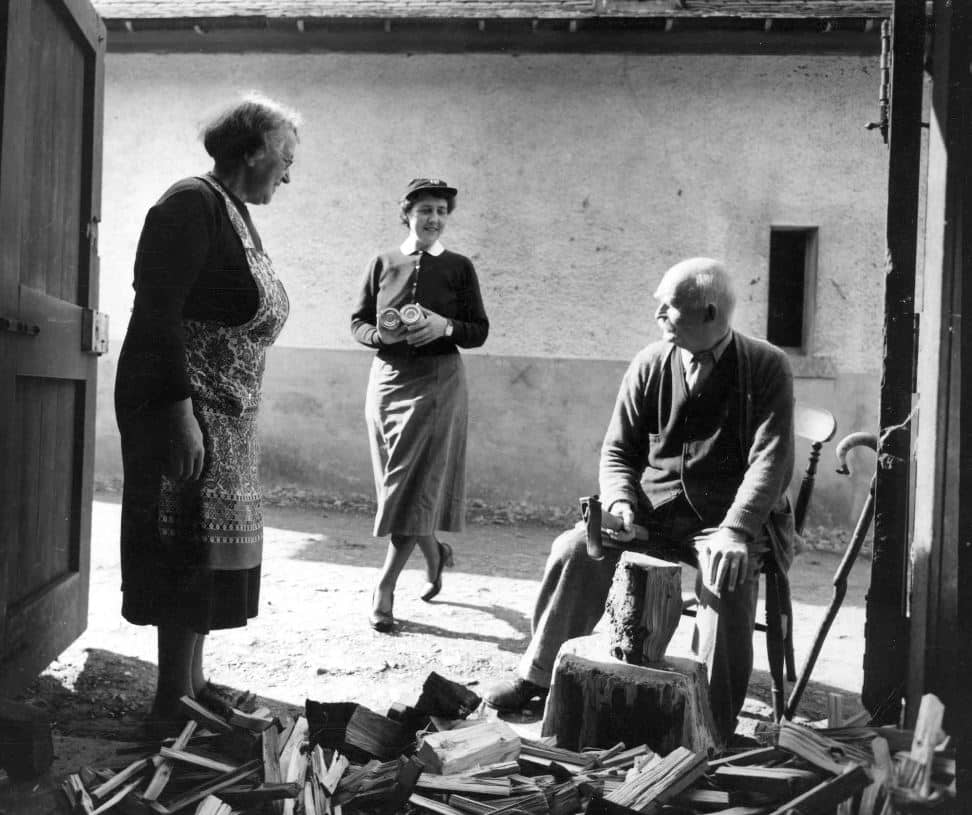 Queen’s Nurses were employed and paid by district and county nursing associations. These grew rapidly from the 1890s to meet local needs. 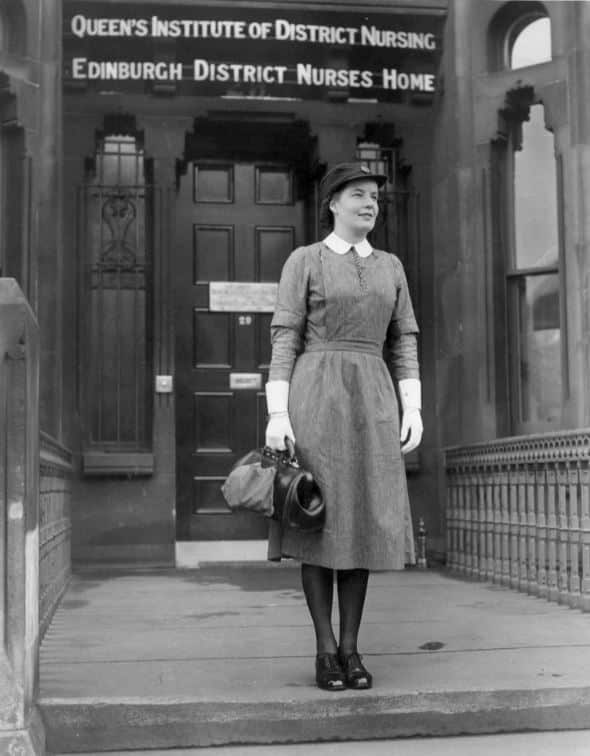 By 1907 there were 184 associations employing 293 nurses. The Institute also established training centres in Glasgow, Paisley, Aberdeen and Dundee. But demand always outstripped supply.

Industrialisation had created areas of deprivation across Scotland. Many had high levels of occupational injuries and sickness.

The Singer sewing machine company funded one of two Queen’s Nurses in Clydebank and the John Brown shipyard contributed £50, the proceeds of entrance money to view the luxury liner Lusitania.

Fife miners employed a Queen’s Nurse from profits from Gothenburg community pubs – modelled on the system in the Swedish city to deter alcohol abuse by serving beer and cheap food but not spirits.

In Prestonpans, every miner paid in weekly and every fishing boat made a yearly contribution.

The impact was startling. 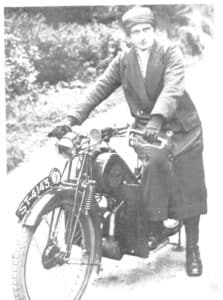 Edinburgh’s renowned medical officer of health, Sir Henry Littlejohn told a meeting that Queen’s Nurses had completely revolutionised the treatment of the sick poor in the city achieving a remarkable fall in the death rate.

By 1921, Glasgow GP Madeline Archibald concluded that medical practice in industrial areas would be a nightmare without them. A Queen’s Nurse was seen differently from patronising or prying welfare officers and health visitors:

“She entered the poor man’s household with only one object in view – the relief of pain and sickness. She entered without notebook or inquisition. She asked no questions about the household’s economy which every man and woman preferred to keep to themselves.

“However sordid the surroundings, whatever there may be in the way of squalor, dirt or lice, made no difference to her. She set about her work often amidst the most appalling difficulties and did what she could with the limited means at her disposal to leave her patient better than she found her…

“Her work brought her a rich and ripe experience of the poor. She knew their difficulties, their hardships, not only with death and sickness but with life and poverty.”