The last Queen’s Nurse was awarded the title in January 1969. The Institute was no longer training nurses –its core activity for 80 years. The Institute could have quietly disappeared. 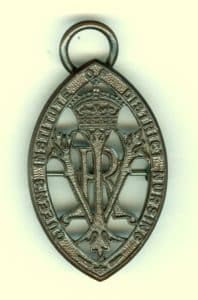 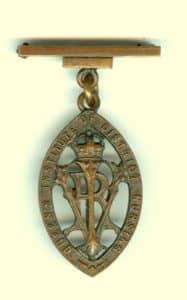 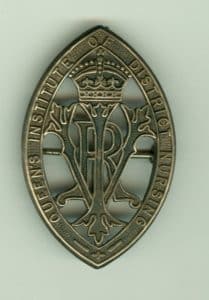 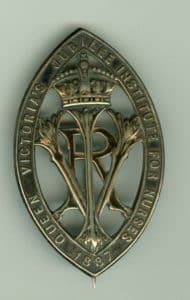 Instead, it refocussed its work to support the cause of community nursing when home-based services were becoming increasingly marginalised as resources were ploughed into hospitals.

The Institute funded a range of educational projects in Glasgow, Inverness and Edinburgh to improve teaching of district nursing and palliative care and mental health.

The impetus for change was led by three refugees from Nazi persecution: Lisbeth Hockey, Annie Altschul and Ekke von Kuenssberg. 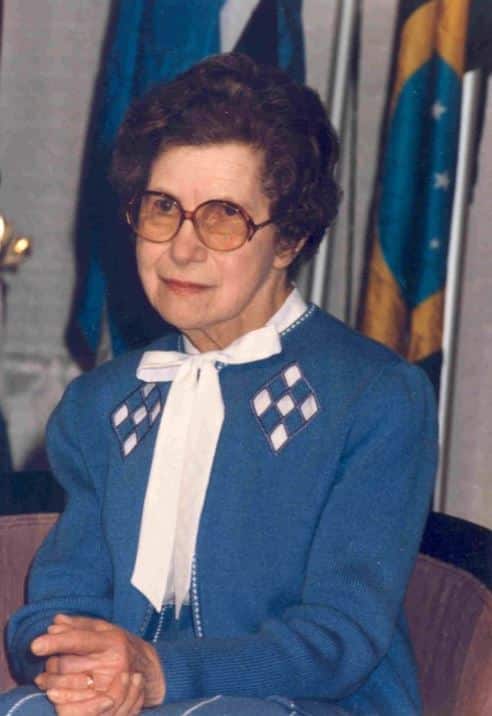 The University of Edinburgh provided a key focus with the development of a nursing training unit headed by Elsie Stephenson. This raised some eyebrows – although a hugely experienced nurse, she had no formal academic qualifications.

Serious nursing research wasn’t merely an academic question. Getting good evidence was essential if community nursing was to have any influence in deciding health policy and budgets.

Hockey led the way. After qualifying as a nurse, she became tutor then research officer for the Institute in London. In 1971, she was appointed director of the Nursing Research Unit at Edinburgh, the first of its kind in any European university. Her PhD was a study of district nursing.

In 1976, Altschul was appointed as the second chair of nursing studies at Edinburgh. Her research included a focus on caring for mentally ill people in the community – partly based on work at Dingleton Hospital in Melrose, the first psychiatric hospital to implement an open-doors policy. This had particular significance for the policy of moving from institutional to community care.

You can read more about Lisbeth Hockey and her work here.