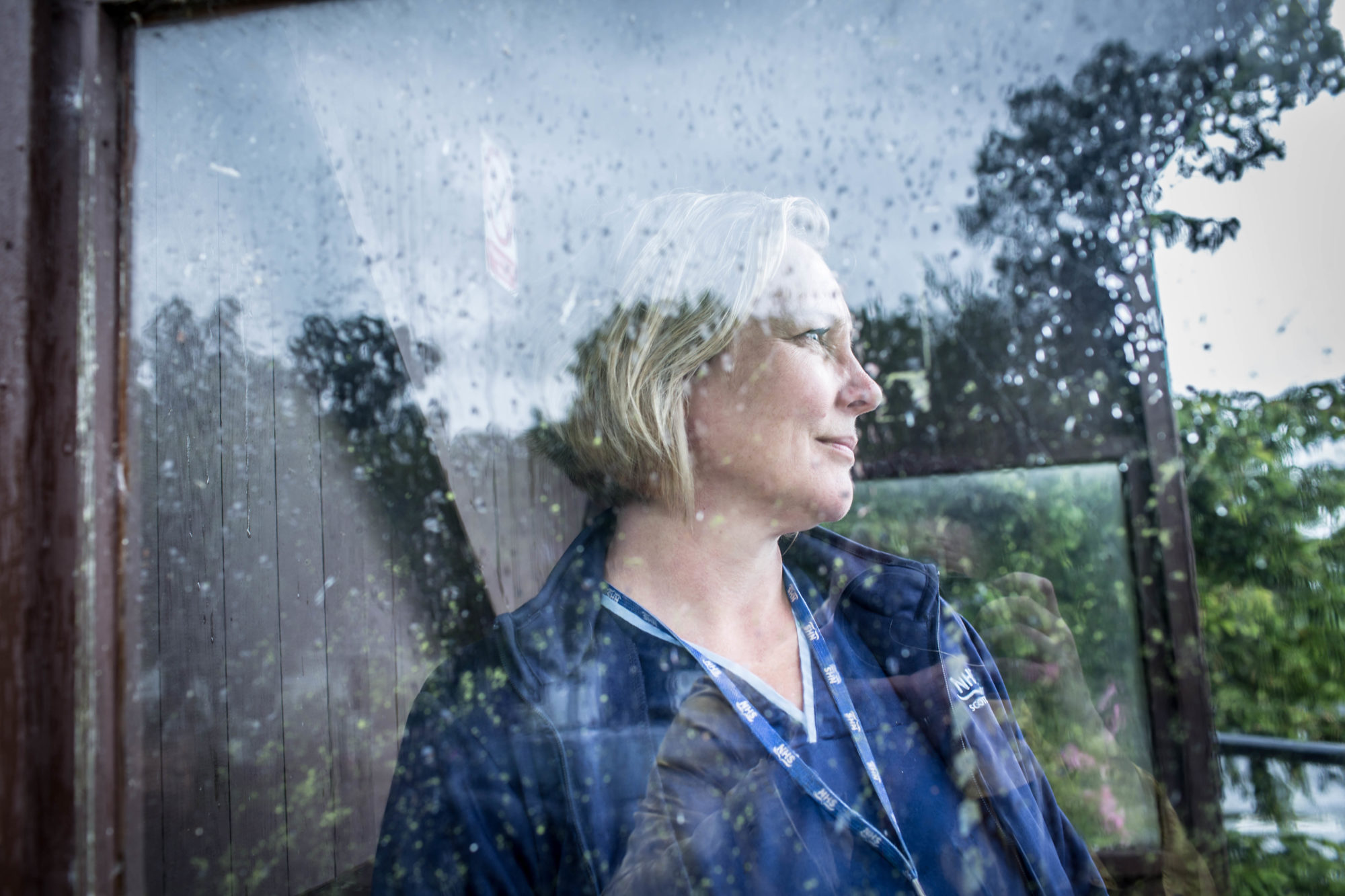 Delia Howlett has worked in the community since 1999, becoming a district Nurse in 2003. In 2016, Delia became team leader for Berwickshire and Cheviot which created a dual role of nurse management and district nursing.

Based at Coldstream Health Centre, District Nurse Delia Howlett is team leader for the seven groups of district nurses that cover Berwickshire and Cheviot.

Employed by NHS Borders, she has clinical nursing responsibility in Coldstream and Greenlaw, where she manages a group of nursing staff attached to local GP practices with around 5,500 patients on their lists.

This area has one of the largest over-75 populations in the UK, placing massive stress on the existing health and social care systems. 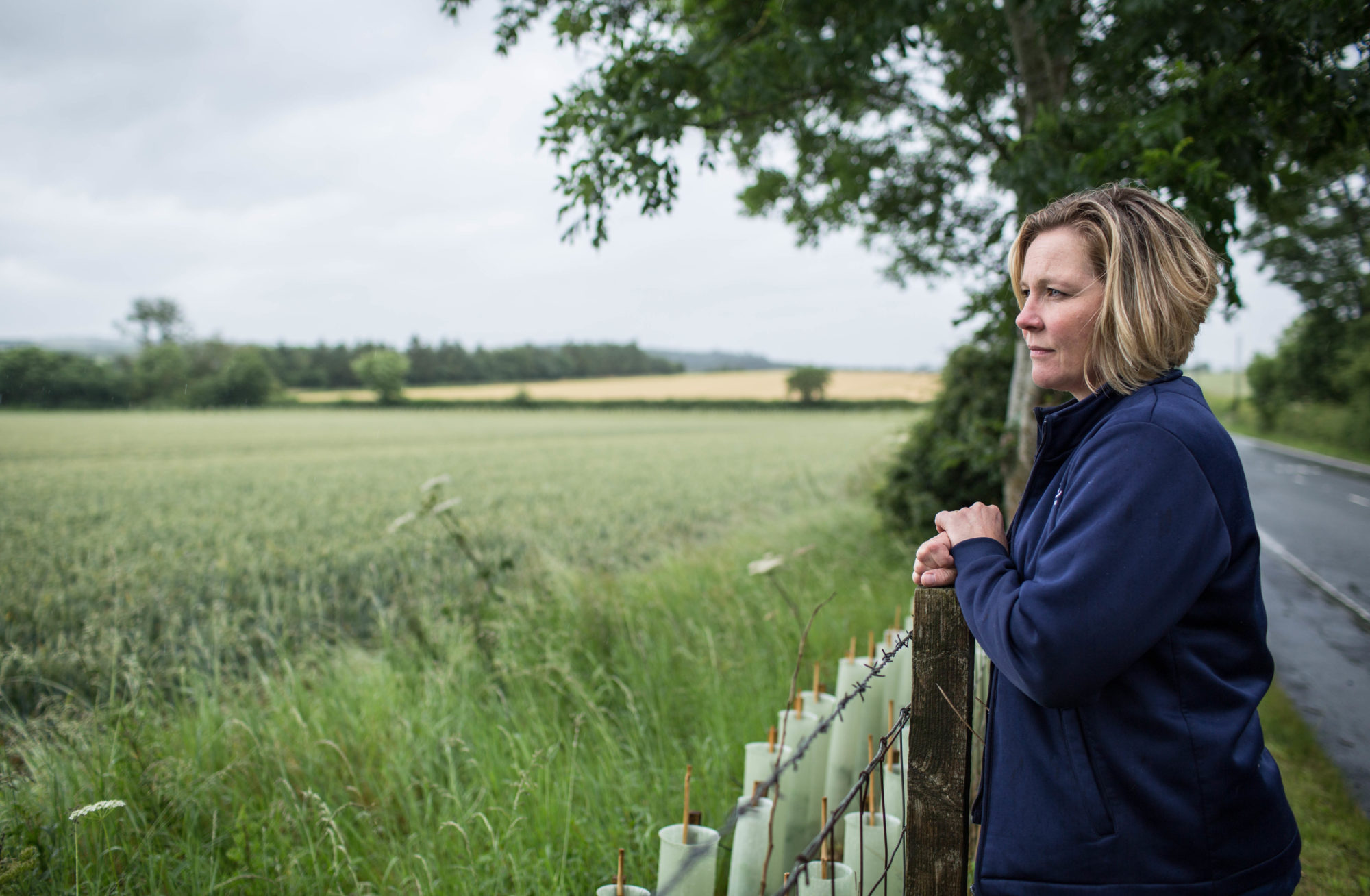 Delia’s vision is for a nurse-led health and care service that harnesses all the local resources to enable more people to live safely in their own homes for as long as possible. She is introducing a model of community nursing that has been pioneered in the Netherlands. The Buurtzorg system empowers nurses to support patients and their relatives, friends and local volunteers, and liaise with other agencies, to devise creative solutions to meet individuals’ challenges.

By reducing dependency on statutory health and care services, Delia, in partnership with social care colleagues, hopes to liberate specialist resources to meet growing demand. Delia says: “We are building new connections with social care and the voluntary sector and reaching into communities. We are supporting people to realise the massive difference they can make by volunteering their time to assist others.”

Buurtzorg likens its model to an onion. “The patient is in the middle, with friends, family and neighbours wrapped closely around them,” says Delia. “The voluntary sector, followed by formal care and nursing homes, are the outer layers – available if required. As community confidence grows, that ought to become less and less.”

Speaking about becoming a Queen’s Nurse, Delia, who lives with her policeman husband Darren and their four young children high in the Cheviot hills, says: “I am really enjoying the experience. It’s giving me inspiration and support to push ahead with our plans.” 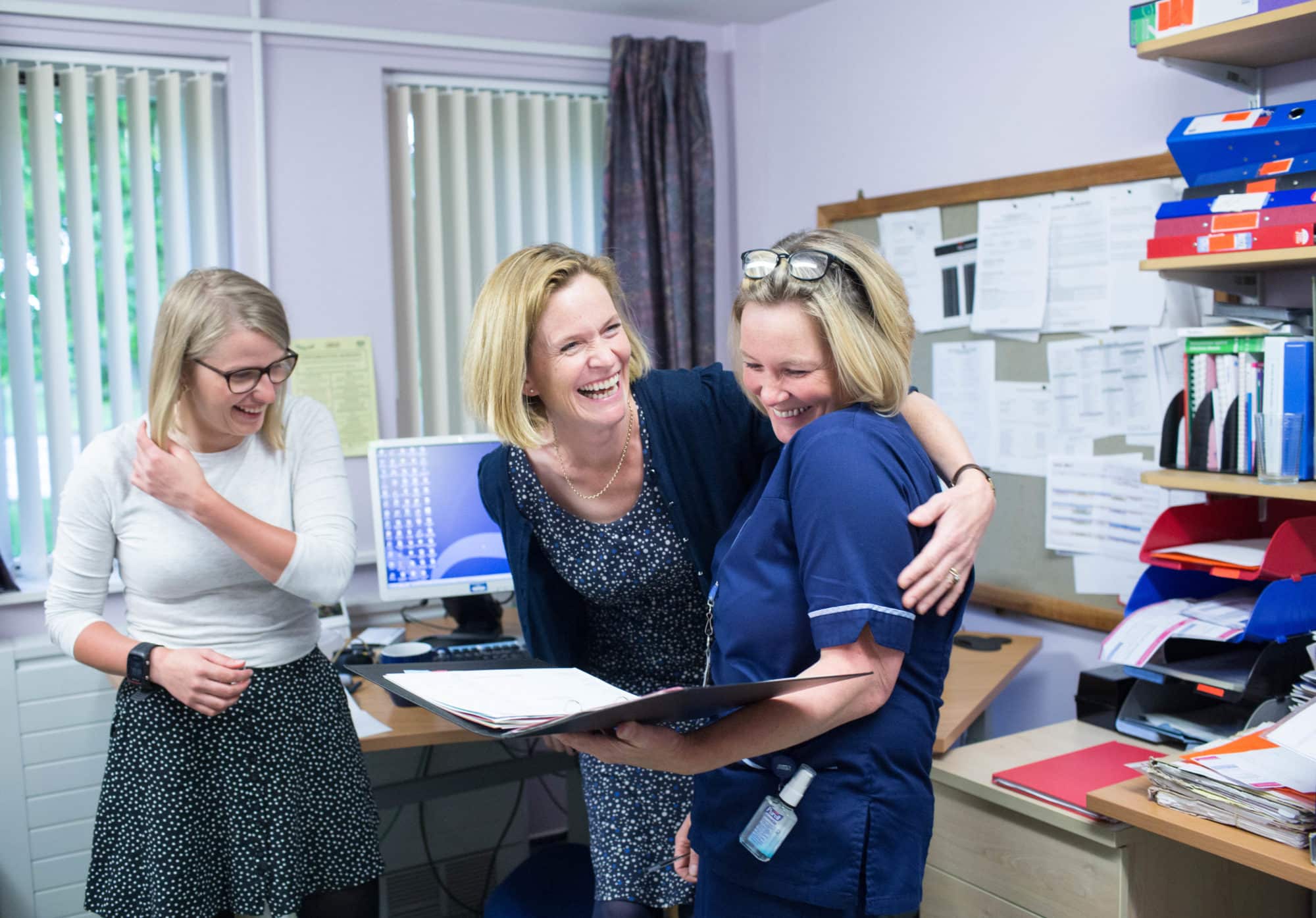 The whole team at Coldstream Health Centre is right behind Delia as she develops her vision for changing the way patients’ needs are met in the community. “We have the chief executives of both NHS Borders and Scottish Borders Council but it’s really important to me that this has all my colleagues’ backing too,” she says. 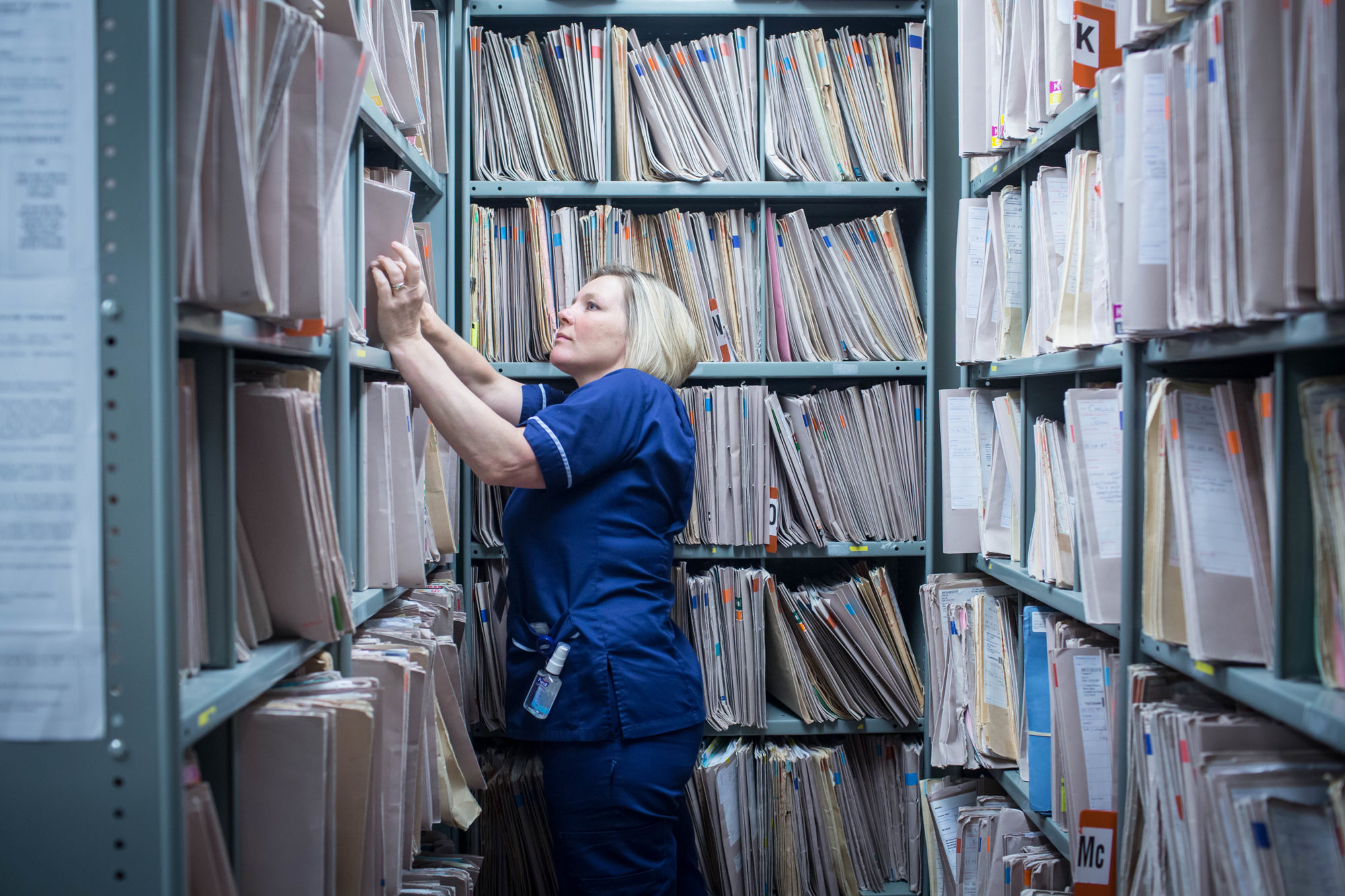 “There is a real feeling of involvement from everyone, the GPs are terrific, as is the practice manager and the practice nurses, and the reception staff hold such a great deal of local knowledge. Then there’s the patient participation group, which is alongside us all the way. Everyone is pulling together to safeguard patient care and do what we know the neighbourhood needs.”

Delia has been challenged about how a model developed in the Netherlands can possibly be bolted onto the Borders. “By focussing on the principles of the model, I’m putting my energy towards testing change within the areas I have most influence.

“District Nurses are well placed to challenge the way in which care is delivered in order to provide a sustainable District Nursing service into the future.” 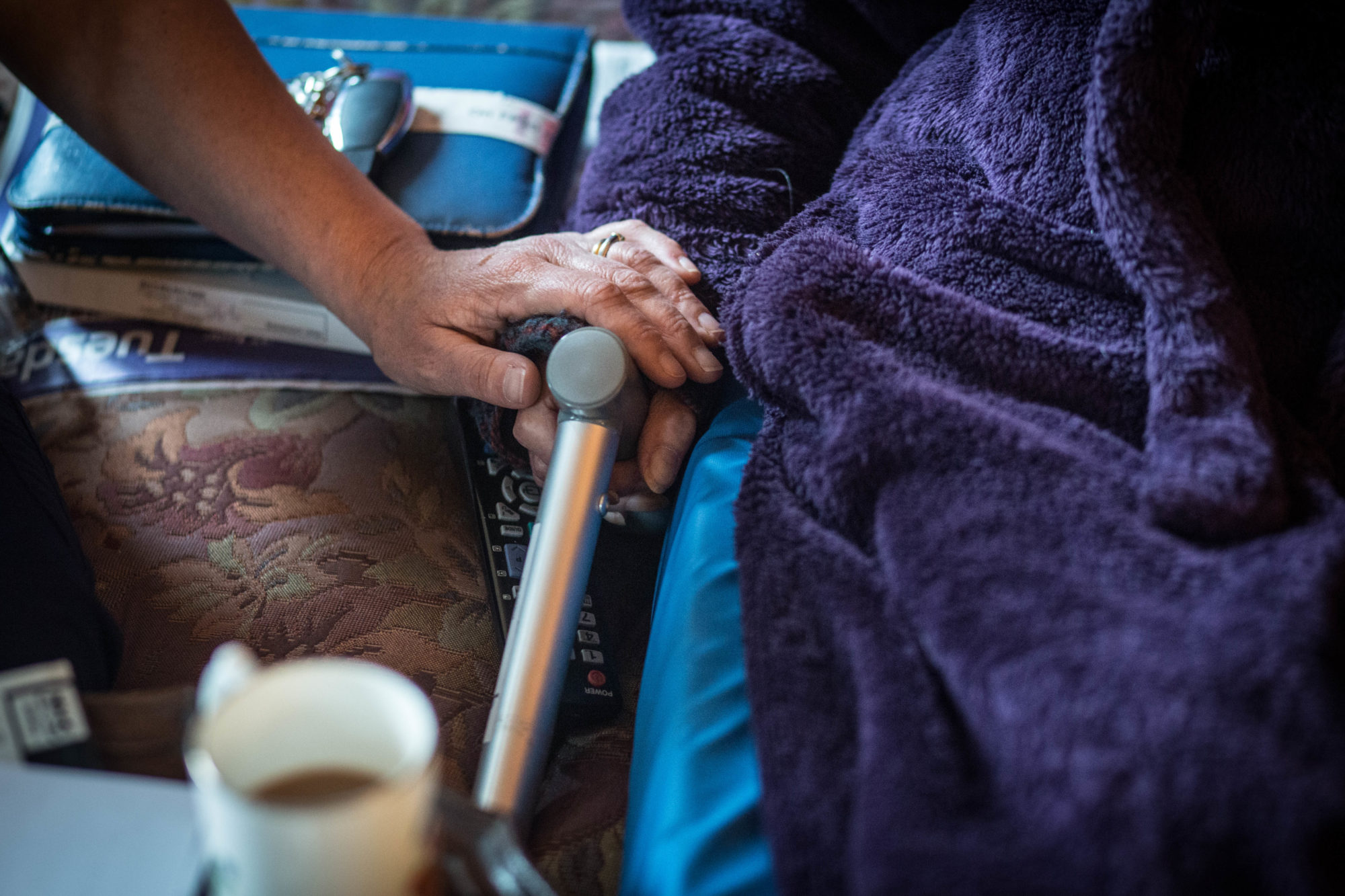 To learn more about other District Nurses who became Queen’s Nurses, meet Ally, Barbara and Julie.