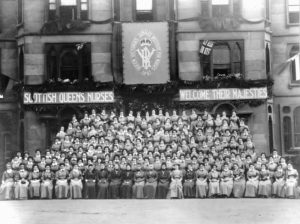 As the NHS marks its 70th anniversary, we look back at the role Queen’s Nurses played in the run up to its establishment and how their influence continues to be felt throughout the health service today.

Where did it all begin?

We have all heard of the NHS but few will know much about a scheme widely seen as its forerunner – the Highlands and Islands Medical Service (HIMS).

In the early 20th century, crofting and fishing communities were excluded from the benefits of a newly-created National Insurance (NI) scheme – a system of health insurance based on contributions from employers, the government and workers themselves. Being self-employed, crofters received no wages and therefore could not pay into the insurance scheme.

In 1912 a committee was appointed under Sir John Dewar to examine medical provision in the Highlands and Islands of Scotland, where he found appalling levels of care. 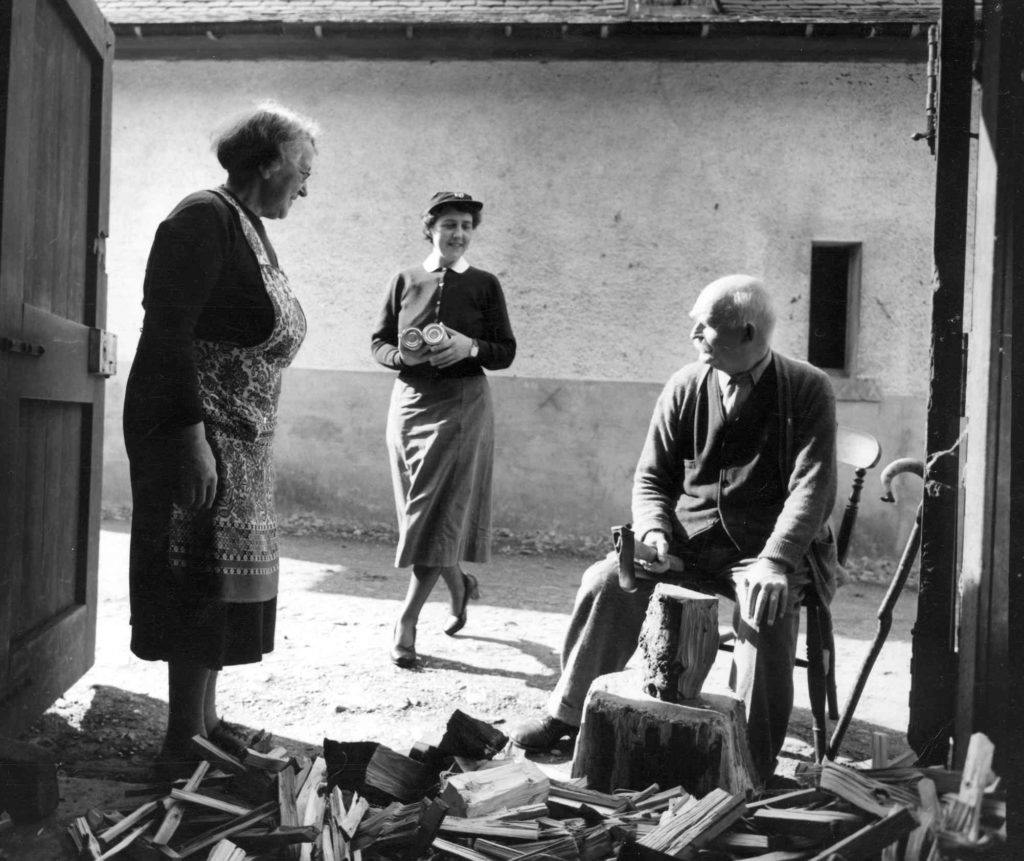 Of course, Queen’s Nursing in Scotland had been established more than 20 years previously and the Dewar Report gave an example of the difference having a nurse could make to these rural and remote communities, mentioning a letter from the Nursing Association of the inner Hebridean island of Gigha where a Queen’s Nurse was allocated. The association’s secretary spoke of the ‘feeling of quiet security it brought to the inhabitants to have the nurse living in their community’.

After many months of gathering evidence, the Dewar Committee published its report, with the Treasury promptly responding with an annual grant of £42,000 to set up the Highlands and Islands Medical Service (HIMS) was born. One of the recommendations of the report was that ‘nursing be an integral part of the medical services’.

The HIMS model was attracting attention from across the world, being seen as a model for health care in remote areas. Mary Breckinridge, the American nursing pioneer, travelled from her home in the Kentucky mountains to Scotland to see it for herself.

Breckinridge had trained as a midwife in London, and was very keen to look at the HIMS and the model of a doctor and a nurse working together in a geographical area. She first called at the Queen’s Nursing Institute at Castle Terrace in Edinburgh then embarked on an tour of the Highlands and Islands.

She travelled to the north of Scotland and the Outer Hebrides where she met with district nurses including Annie Maclean in Harris.

Breckinridge described her as ‘an exceptionally fine nurse living in a cottage hospital with a small operating room and accommodation for four to five patients’ while providing midwifery and general nursing services for 18 scattered villages.

Breckenridge returned to the US and founded the Frontier Nursing Service in 1925 and became the first group in America to employ nurses who were also qualified midwives.

Amongst the aims of HIMS was the provision of GP services for every member of the community, and doctors were given finances to buy their own transport and housing. District nursing services were also provided with grants from the HIMS.

After being held back by the outbreak of the First World War, the service did eventually continue to make developments and in 1936 a review of HIMS – the Cathcart Committee – concluded it had been “an outstanding success” which was “universally approved”.

The Cathcart Report noted the impressive work being done by the combination of doctor and nurse.

The Secretary of State for Scotland then introduced the NHS (Scotland) Bill in the House of Commons in 1946.

What will happen in the future? 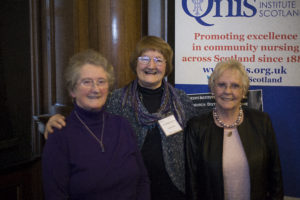 Queen’s Nursing in Scotland dates back to the late 19th century, when nurses trained at Institute sites across the country, including Edinburgh’s Castle Terrace until 1969.

Historically, the title of Queen’s Nurse was awarded to nurses who completed specific training which allowed them to work as district nurses. They provided healthcare and health promotion to people in their own homes, and became well respected figures within their community.

As training became centralised under the NHS, QNIS turned its attention to supporting research, education grants and enabling the fellowship and welfare of retired Queen’s Nurses. 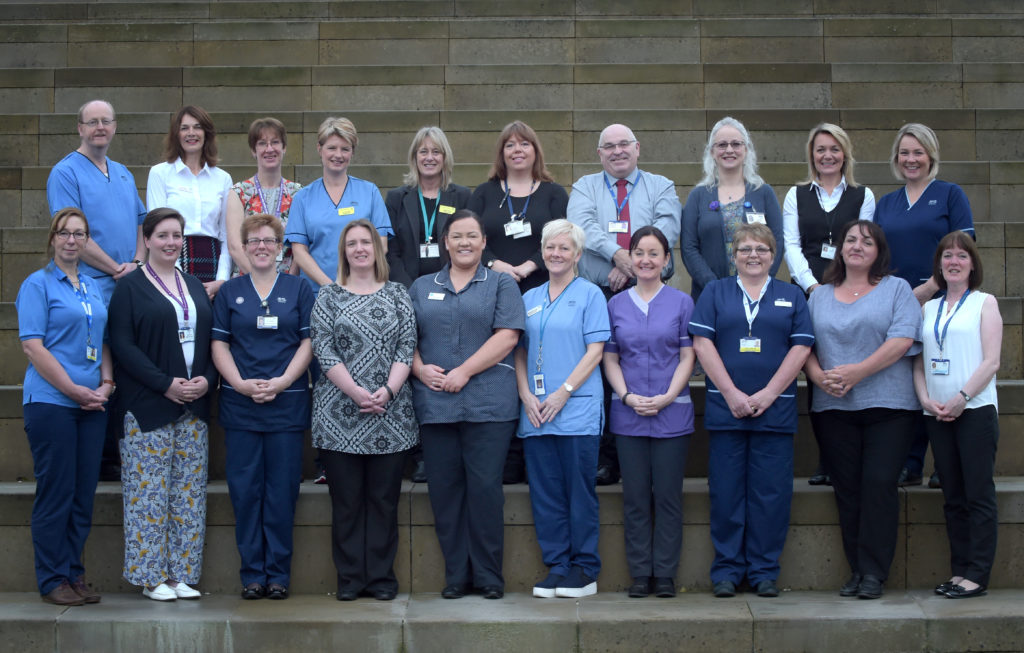 However, in 2017, the Queen’s Nurse title was awarded for the first time in almost 50 years as  20 community nurses carry on the proud tradition and commitment to compassionate nursing care for the people of Scotland.

A second cohort of Queen’s Nurse candidates embarked on the programme at the beginning of 2018 – consisting of 21 community nurses from across Scotland.