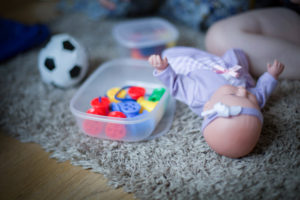 A draft set of voluntary standards to support Community Children’s Nurse (CCN) education and practice across the UK has been developed.

The draft standards have now been published for further consultation via survey monkey.

The survey is open to anyone who would like to contribute, with the deadline of Sunday July 8.

These draft standards have been systematically developed based on the findings from a literature review, surveys of universities offering CCN Nursing and Midwifery Council-approved Specialist Practice Qualification (SPQ) programmes and a range of face-to-face focus and online groups, as well as visits to CCNs in practice.

The project has been overseen by an advisory group including expert CCNs and key stakeholders. This project is the third in a series of standards setting projects that have included voluntary standards for District Nurses and senior General Practice Nurses.

The draft standards are available to view here:

The survey can be found at: