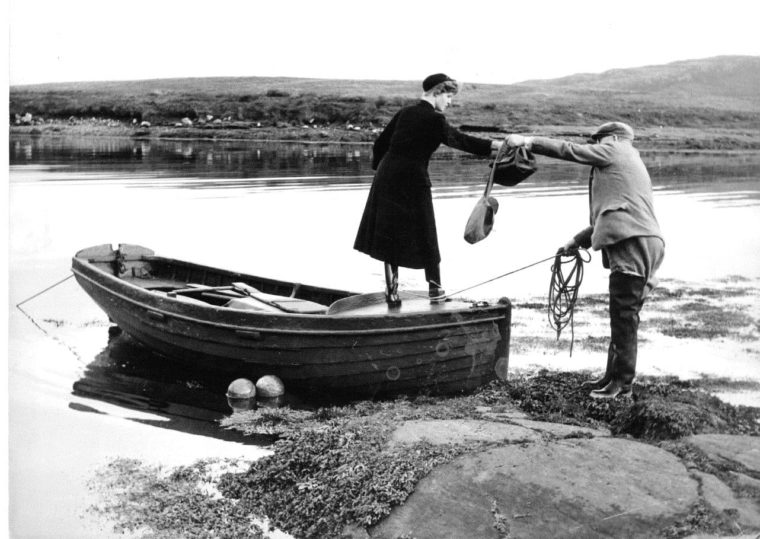 Ekke Kuenssberg’s first contact with Queen’s Nurses was as a rookie GP in 1940, attending maternity cases in Edinburgh after his release from an internment camp. There were two, living locally in an Institute house, and they got around patients in Granton, Pilton, Royston and Muirhouse on bicycles.

“I would not have dared tackle deliveries, however normal, had I not had the very special support from the local Queen’s Nurses, Miss Seton and Miss McDonald,” he later recalled.

“We soon developed reliance on each other, all three of us putting the needs of the patient first. Of course, I was under no illusion that I was only acceptable to the mums because these two Queen’s Nurses worked in accord with me.”

Together they ditched an Institute rule which required sterilising instruments in a brown paper parcel for 30 minutes – fine in its day but wholly unsuited to the antibiotic era when nurses were injecting TB patients with streptomycin.

General practice was also at its lowest ebb. A report in 1950 by Harvard researcher Joseph Collings condemned standards across Britain. Scotland was more favourably viewed, possibly because he had spent three days visiting Kuenssberg. 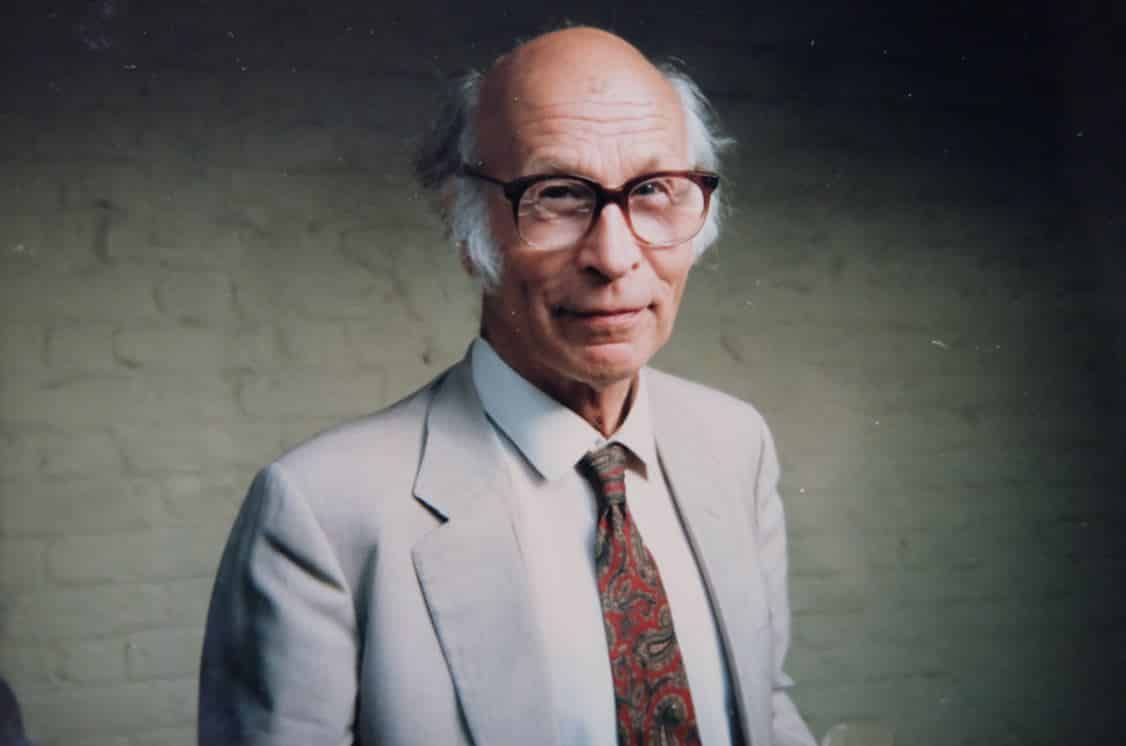 Kuenssberg was one of the first doctors to spot the dangers of thalidomide (a drug given to pregnant women which resulted in the birth of limbless babies).

He gave lectures at Castle Terrace and in 1968 trialled a research project ‘Blue Storm’ promoting a new form of team working where nurses and GPs scrapped traditional professional boundaries to provide a better service for patients. It was a great success – his only regret was that it wasn’t implemented more widely.

Like Guthrie Wright and Princess Louise, Kuenssberg and Hockey first worked together at the Institute in London. In 1974 he was asked to chair the Scottish branch’s education committee

He spent 19 years in the post – one of the most rewarding and enjoyable times of his career. He and Hockey championed innovative ideas and budding researchers to push nursing forward.

There wasn’t a hint of pomposity about Hockey – she wrote a guide for nurses new to research, highlighting as a warning all the daft mistakes she herself had made.

They also gave voices to nurses. One of them writing in 1989 neatly summed up what it was all about:

“The patient is not just a body to be washed and lifted into bed. Our visits have emotional and social aspect as well. We are part of the patient’s way of life and the onus is on us to make their life as dignified as possible.”

In 1982 Hockey was the first nurse to be made an honorary fellow of the Royal College of General Practitioners, of which Kuenssberg was a founder member and later president. His finest hour came in 1993 when he finally became an honorary Queen’s Nurse.